Baroness at the Troubadour in West Hollywood

I went to see Baroness last night at the Troubadour in West Hollywood.

I’ve wanted to see these guys ever since I heard the “Red Album” a year or so ago. 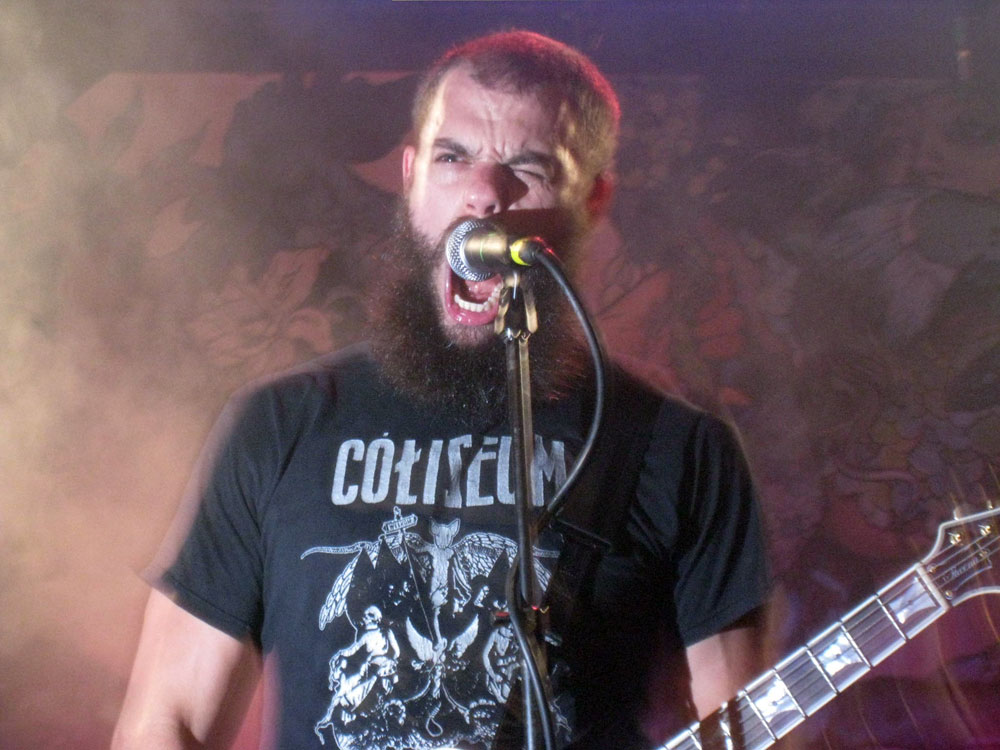 They put on a great show. I took a few awesome pictures (including the one above), and had a chance to get some video too.

You’ll notice I don’t normally include images in posts. The CSS is screwy and I don’t have time to mess with the stylesheet, so the alignment of the image is a little annoying, but you’ll have to live with it for now.

Today is my burfday, so I’m gonna be pretty worthless this weekend. I’m training for a half marathon, and the schedule calls for 10 miles tomorrow, so I have no idea how that’s going to work (if tonight pans out the way I think it will) but I suppose we’ll see. I’m an old man now…