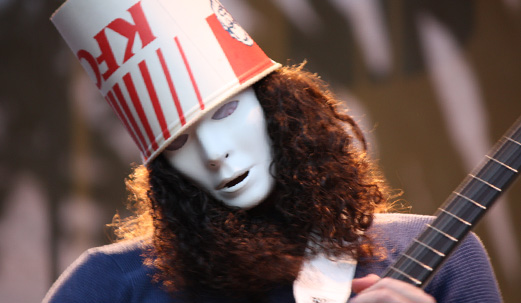 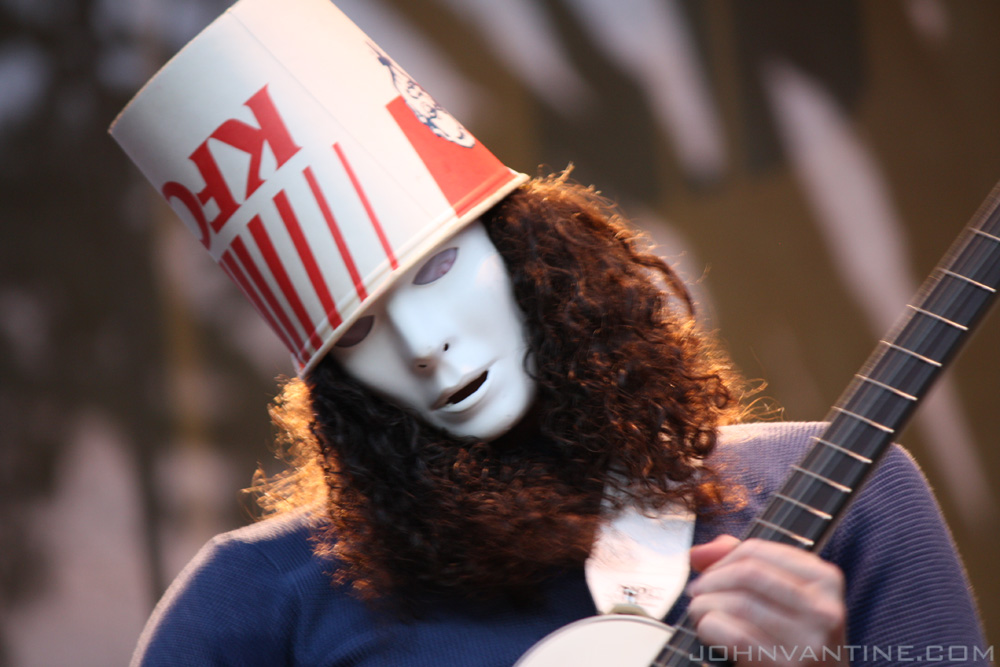 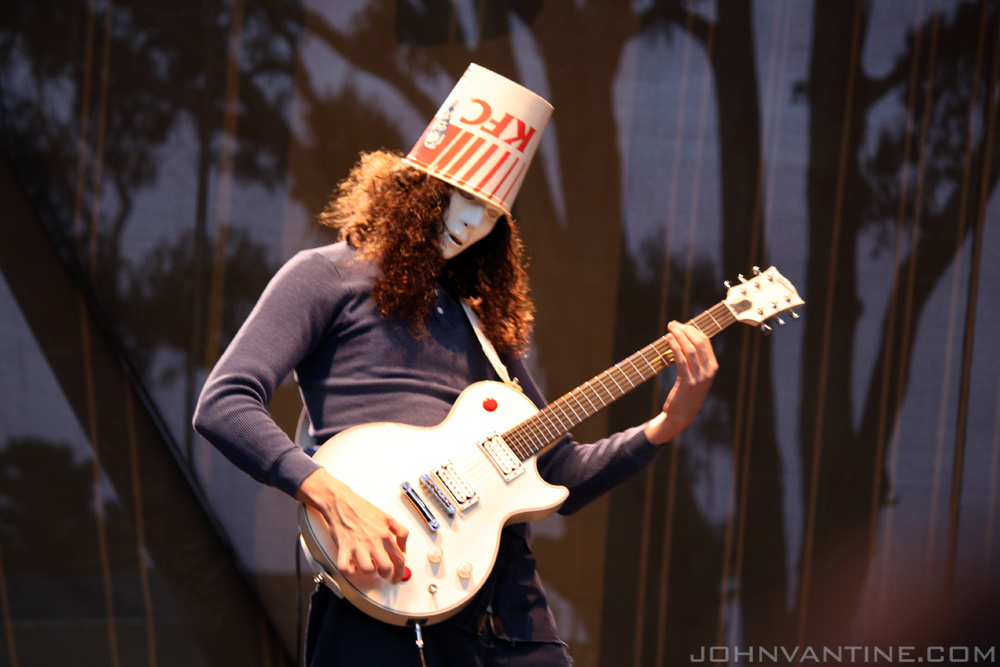 Hardly Strictly Bluegrass is a free yearly music festival held in Golden Gate Park. As the name implies, the festival features artists from a variety of genres, including (but not limited to) bluegrass.

I saw some amazing acts over the course of the weekend. Robert Plant absolutely exceeded my expectations. John Prine made a new fan out of me. Seeing the legendary Dr. John was lots of fun. Dark Star Orchestra was great but crowded beyond belief. Broken Social Scene and Greensky Bluegrass were both awesome as usual. However, Buckethead was one of my favorite sets of the weekend.

As soon as he started his set I made a beeline to the front of the crowd. Not only was I able to get some pretty decent shots, but I also had a prime spot to witness his absolutely absurd guitar shreddery.

HSB 2011 was my second time at this festival, and I can’t imagine it’ll be my last.