Halloween Music – A Spooky Playlist Of Gloomy Music For Fall 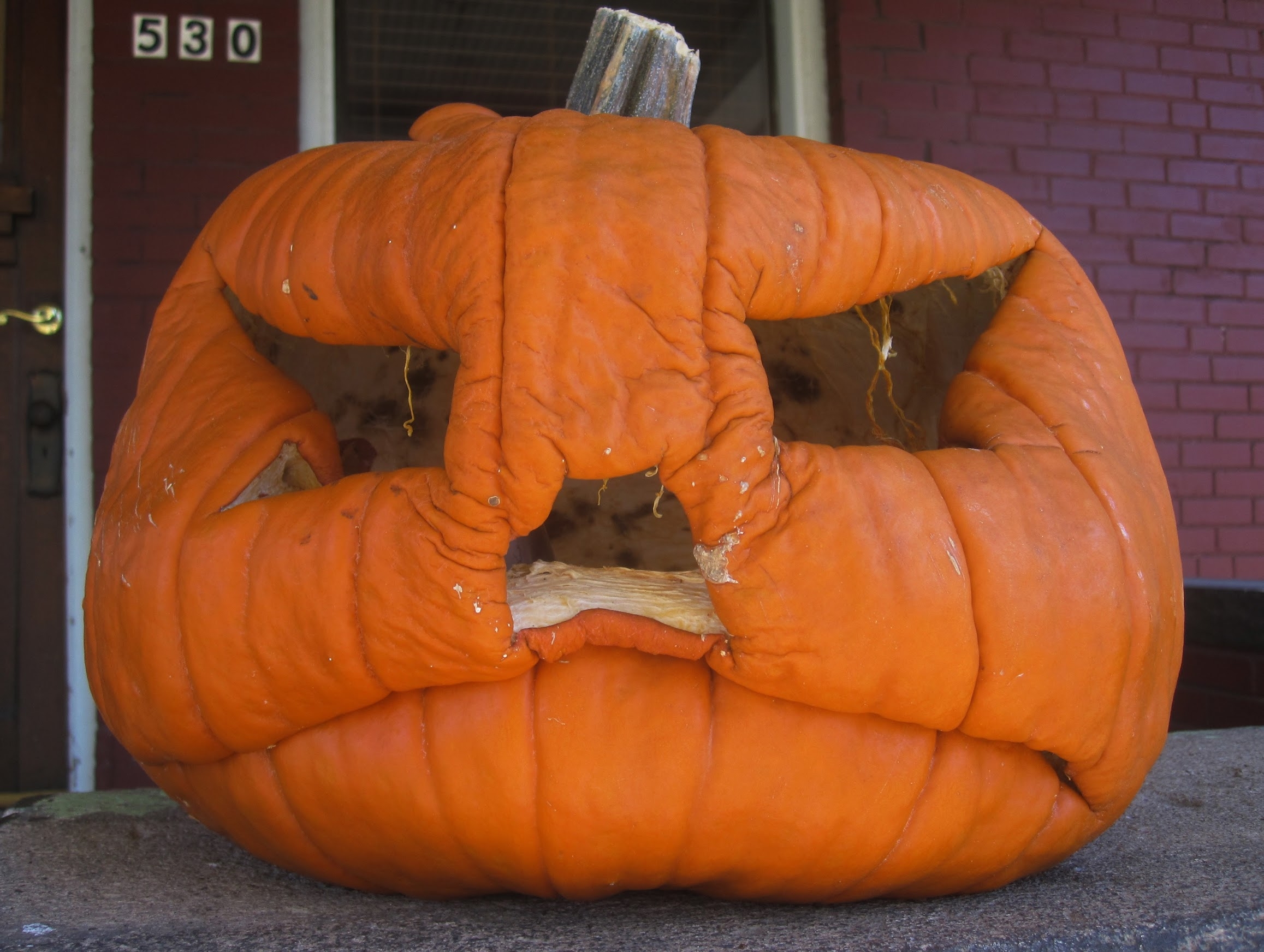 I’m a bit of a music snob. There’s no getting around that.

I’ve found that most of the Halloween playlists out there are created with a wide audience in mind. They’re intended to be played at Halloween parties, and are generally loaded with predictable stuff… Thriller, Monster Mash, The Ghostbusters Theme, etc.

Either that, or they’re full of songs based on their titles alone, i.e. “Zombie” by The Cranberries. Great song, sure, but that song just doesn’t have a Halloween vibe to it. “Bark at the Moon”? C’mon, I love Ozzy, but that song doesn’t feel like Halloween to me.

I started putting together a “Fall” playlist a few years back. I wanted to fill it with moody, synth-heavy songs that evoke feelings of melancholy. The days are getting shorter, and cold weather is around the corner. Gloomy music just feels right. Stuff like Type O Negative, Echo & The Bunnymen, Danzig, The Cure. Lots of 80s vibes. Songs that could have appeared on the Lost Highway or Donnie Darko soundtracks.

As kids/teenagers, Halloween was exciting because we got to run around at night unsupervised. We’d get all hopped up on sugary candy and wreak havoc on our neighborhoods.

There was something mystical about running around at night in late October. I don’t recall actually believing in anything supernatural per se, but Halloween never felt like a “normal” night either. There were eerie vibes at play, and I loved that as a kid.

Enter college/adulthood, and trick or treating is replaced by booze-fueled dress up parties. They’re lots of fun, but those mystical feelings of our youth are nowhere to be found.

I now experience that same type of magic vicariously through my daughter and her excitement for the holiday. That’s a whole new ball game, but it’s still a lot of fun.

With that comes lots of seasonal music. This is a huge part of Fall for me. 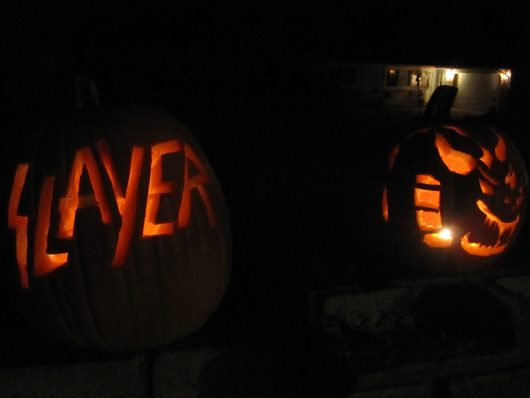 A slayer pumpkin I carved… This is fairly relevant, right?

I find myself tweaking this Halloween playlist a bit each year when the leaves start changing colors. It helps me to get excited, and it’s great for decorating the house, preparing costumes, carving pumpkins, etc.

Regardless of whether this musical snobbery resonates with you, I hope you can find some of that familiar magic in these songs.

What’s your favorite music for this time of year?

If you checked the playlist out, what do you think is missing? 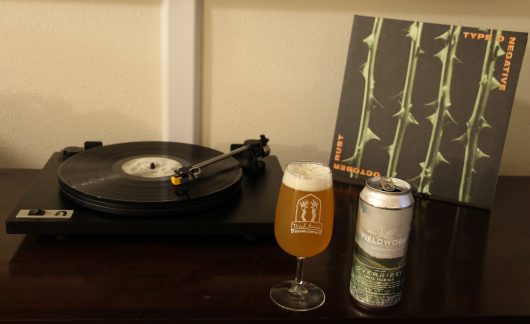 I’d be remiss not to include this photo of Type O Negative’s “October Rust”, arguably my favorite fall album, and one of my most prized records.

Also, if you’re crazy about playlists like I am, check out my blog post about my playlist for my first marathon. I also made playlists for the LA Marathon and the Big Sur Marathon!