Seeds in the Breeze 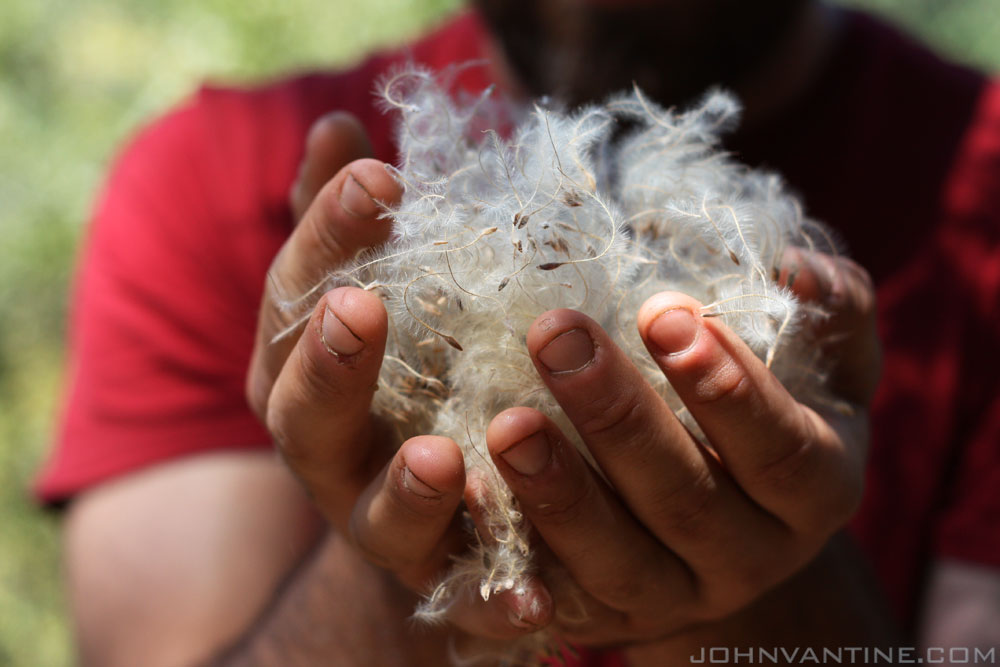 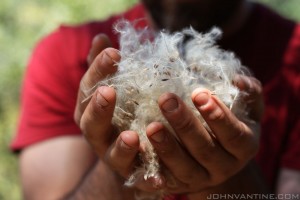 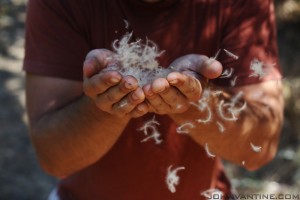 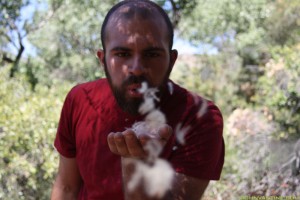 These photos were taking on a day hike in Santa Ynez, CA on August 28th, 2010. I came across a patch of Cape Ivy and impulsively grabbed a handful of the seeds. As I blew them into the air, I instantly realized the potential for some cool shots. We spent at least half an hour playing around with these things before continuing on with our hike, and I think some of the photos turned out pretty cool.